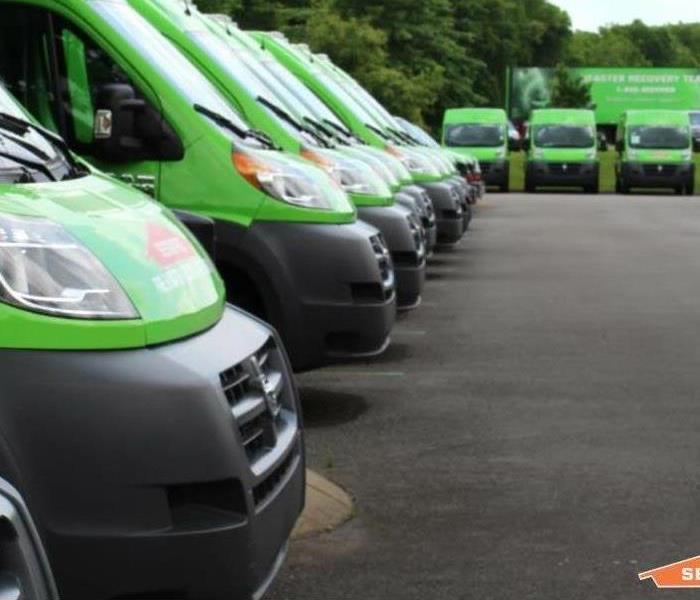 SERVPRO, the best professional fire and smoke damage restoration in Cape Cod. We are always here to help!

SERVPRO of Upper Cape Cod and the Islands is a leader in fire damage restoration and it is also a competent, professional mold remediation in Cape Cod. When an unfortunate incident of fire broke out in an apartment complex in Yarmouth, our services were employed for efficient cleanup and restoration. The accidental fire was later determined to be caused by misplacement of a cardboard box near the cooktop which caught fire and spread all over instantly. Yarmouth Fire Department was quick to respond and overcome the fire incident with SERVPRO swooping in the later stage to restore the property. Here’s a short overview of the incident and how we helped. On the afternoon of 25th of April, 2017, a fire broke out in the Unit of a building which is a large multi-building apartment complex. The concerned building has a total of 12 units. One building, in particular, was the first one to call in 911 and report that smoke was being seen from another unit along with fire alarms sounding loud. The Fire Inspectors and Deputy Chief were the first to arrive on the scene. After a small mishap with the supply of water, the firefighters and ambulance were able to stop the fire incident and help the people who lived there. After evacuation, extinguishment, and ventilation, the residents of all units excluding those of Unit burnt in the fire were instructed to go back to their homes.

Finally, it was reported that the unit was struck by damaged caused by heavy fire and smoke damage. Once the Yarmouth Fire Department was done with their part, SERVPRO of Upper Cape Cod and the Islands was called in for the restoration of the property. Because of the heavy fire and smoke, the premises were considerably damaged. The residue of smoke, fire, soot, and water was everywhere and it had to be cleaned up and the property restored back to its original state. Since SERVPRO is a leading fire restoration service in Cape Cod, we ensured that the restoration left the house in a state where it seemed ‘like it never even happened’.

There are many things to consider when a professional cleanup and restoration company such as SERVPRO of Upper Cape Cod and the Islands is handling a property damaged by fire. Fire is more than often an unstoppable force and if it is not stopped in time, it devours every nook and cranny of the property. But due to the courage and tireless efforts of our brave fire departments, SERVPRO rarely has to handle a property that has been damaged beyond conventional repair. When conducting fire damage repair in Cape Cod, we have to consider spaces, rooms, furniture, books, electronics, drapery and other textiles that might have been damaged. Soot, ash and other residue is the biggest challenge that SERVPRO faces during the restoration procedure.

SERVPRO, Always There to Help

After the Yarmouth fire incident was handled by the Yarmouth Fire Department, SERVPRO of Upper Cape Cod and the Islands was called in to remediate Unit 1218 of the building apartment complex. With the latest technology, machinery, and skilled professionals, we set to work immediately to restore the damaged unit. Our crew is capable of remediating residential as well as commercial property of any size which has faced damage due to natural calamities or accidents. Within a short duration, SERVPRO managed to complete the cleanup and restoration process to handover the property to its owners. Our quick cleanup ensured that residents returned to their homes as soon as possible.

For inquiries and questions about Fire Smoke Damage Restoration in Cape Cod, contact us round the clock at (508) 888-5985.